A catalog of Latin American artists working and exhibiting in Paris between the wars.

In the years between World War I and World War II Paris was at the center of the art world. Indeed, the very essence of twentieth-century art history stems from the movements and avant-garde experiments that emerged in Paris in the early years of the century. Modernism, no matter how it was rearticulated in distant locations, almost always had roots in Paris. While numerous scholars have written about the arts in Paris during this period, none examine the participation of Latin American artists in the Parisian art scene even though these artists both contributed to and re-interpreted nearly every major modernist trend between the wars, including cubism (Pablo Curatella Manes, Emilio Pettoruti, Diego Rivera, Angel Zárraga), surrealism (Antonio Berni, Wifredo Lam, Francisco Lazo, Roberto Matta, César Moro), constructivism (Jaime Colson, Germán Cueto, Amelia Peláez, Juan del Prete, Joaquín Torres-García), and the more figural modes associated with the School of Paris. 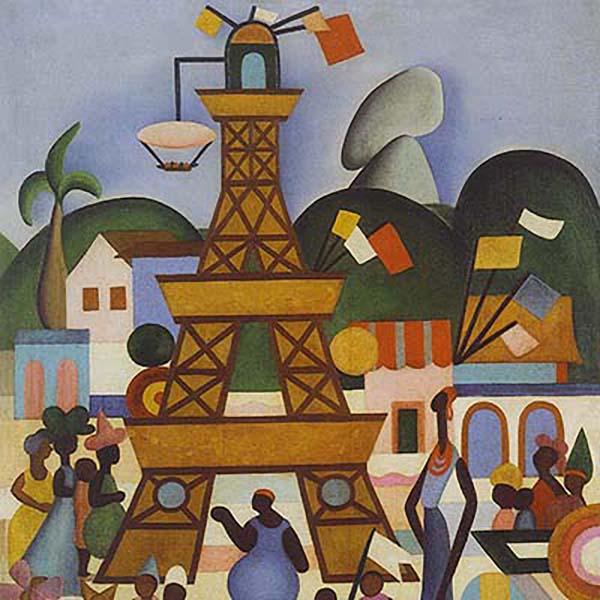 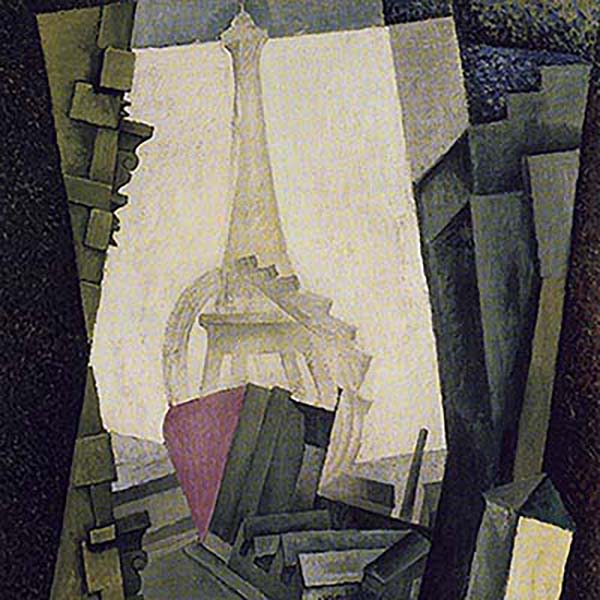